Every year in the United States more than 1.3 million vehicles are classified as salvage vehicles. A salvage vehicle is one that has been in an accident, or has sustained damage from fire, flood, vandalism, or some other natural disaster.
While most salvage vehicles are eventually scrapped, sometimes it is possible to repair them and put them back on the road. Here are seven reasons why a car might become a salvage vehicle: 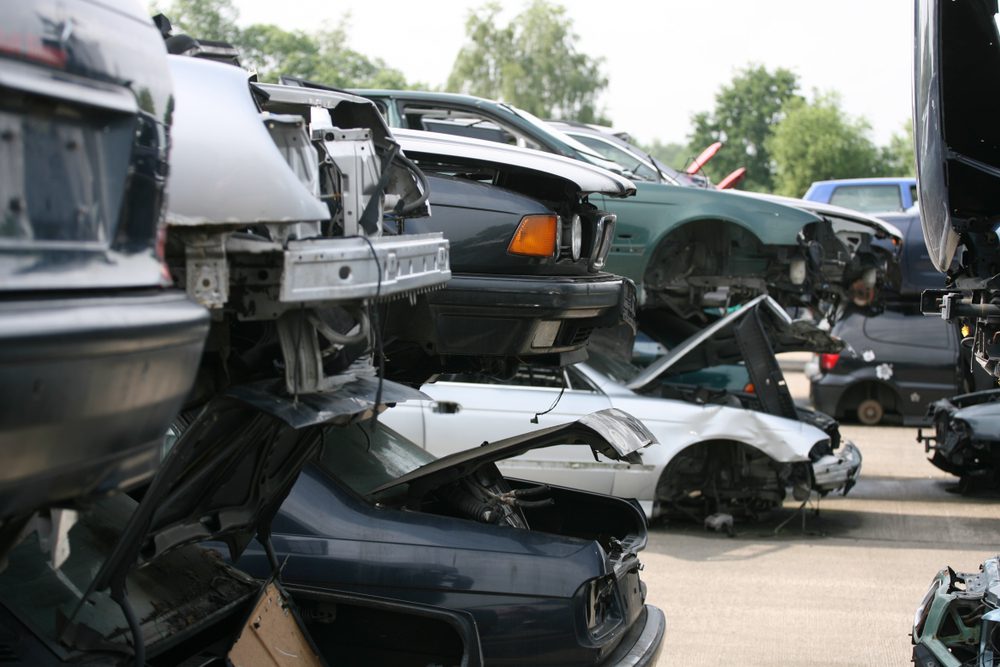 Accidents are the most common reason for a car to become a salvage vehicle. Cars that have been in serious accidents or have been in multiple collisions may be classified as salvage vehicles. In this case it’s better to call a salvage car removal for cash service like 114 Auto Salvage to get some extra cash so you can save for your new car.

Some drivers modify their cars to the point where they are no longer street legal. When these cars are involved in accidents or stopped by the police, they may be classified as salvage vehicles.. An example of this would be a car that has been extensively modified with aftermarket parts such as a body kit, a large spoiler, neon lights, and rims. Also, if you have an aftermarket catalytic converter, the value of your car usually goes down about 100 dollars in value. Salvage yards like 114 Auto Salvage will pay you less for your salvage car to be removed if this is the case.

Get a Fast Cash Offer Now!

If a car is stolen and later recovered, it may be classified as a salvage vehicle. This is because the insurance company will likely declare the car a total loss after having paid out for the theft. Many cases of vehicles getting stolen happen because of the valuable parts that a car may have, such as the catalytic converter. To prevent your car from getting stolen, it is best to invest in a good alarm system and to park it in a well-lit area. Also, never leave your car unattended while unlocked, especially at night. So if any of the above happens to you, and your insurance company has to declare your car a salvage vehicle, it’s best to call a salvage car removal place like 114 Auto Salvage and get some cash for your car.

A natural disaster like a flood, fire, or hurricane can severely damage a car and make it unrepairable. Damaged cars often have to be scrapped because of the extensive damage that these forces of nature can do.
Water damage is some of the most serious damage a car can endure. The type of damage can depend on if it is saltwater or freshwater. The distinction between saltwater and freshwater damage on a car is significant. The most significant difference is that saltwater damage can cause the car to start rusting immediately. Saltwater damage appears to eat away at the metal of a vehicle’s body, which is known as acid erosion. Within days, you may notice rusted areas behind the rubber on your door. This is when salt begins to corrode the metal of your car’s body.
Saltwater ruins your automobile’s electrical connections, rendering them useless. Within a few days, the electronic motors are destroyed, corroded or unusable. It can be compared to putting your car in an acid bath. While freshwater usually does not cause as much damage, it can still ruin the electrical system.
Although car fires are less common, they can be just as dangerous if not worse than water damage. Most car fires can and do happen as a result of electrical or mechanical failures or an accident with deadly results. Nearly 350 people die every year as a result of car fires, and 1,300 are burned. So what do the stats in recent years tell us about car fires? Vehicle fires are responsible for approximately one out of every eight calls to fire departments. The engine, running gear, and wheels area of passenger automobiles accounted for 83% of highway vehicle fires. Heavy-duty trucks account for less than 9% of vehicle fires.
Mechanical failure is the cause of 45% of highway vehicle fires. Electrical shorts in vehicle wiring caused 29% of highway fires. Flammable liquid leaks (gasoline or diesel fuel) were responsible for 18% of highway fires.
Hurricanes can also bring severe damage to cars such as; puncturing windshields because of flying debris. The hurricane wind can lift a car off the ground and move it around. Hurricanes can bring lots of water, damaging the electrical system. High winds can rip off the roof of a car. A severe storm can also flood the car with salt water.
If you are in an area that is prone to hurricanes, it is important to have your car properly insured against damage. Many people choose to keep their car in a garage during a hurricane to try to protect it from damage. If you don’t have a garage, you can try to park your car in an open area that is not near any trees or power lines.
If your car got damaged because of a natural disaster and you don’t have insurance, it’s best to call a salvage car removal place like 114 Auto Salvage and get some cash for your car.

Vandalism is another common reason for a car to become a salvage vehicle. Cars that have been damaged by vandals, either with graffiti or by being keyed, may be classified as salvage. Depending on the severity of the vandalism, it may be best to call a salvage car removal company and get some money for your car. 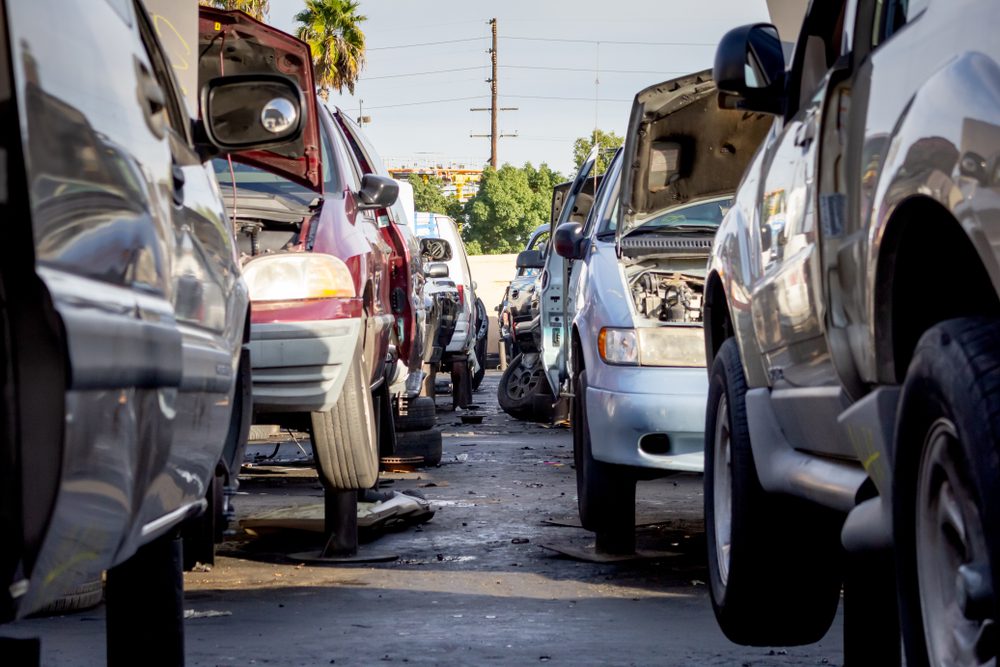 A kit car is a vehicle that comes as a set of parts and must be put together by the buyer. The majority of the major mechanical systems, such as the engine and transmission, are usually obtained from donor cars or acquired from other suppliers. Sometimes if not assembled correctly, it can become a salvage vehicle. In this case your best bet is to call a salvage car removal service like 114 Auto Salvage to pick up your car.
If you have a salvage car, 114 Auto Salvage can help you remove it from your property. We offer free removal for vehicles that are in any condition. Call us today at 978-396-2448 to learn more about our services!
Get in touch

We want to share our location to find us easily.